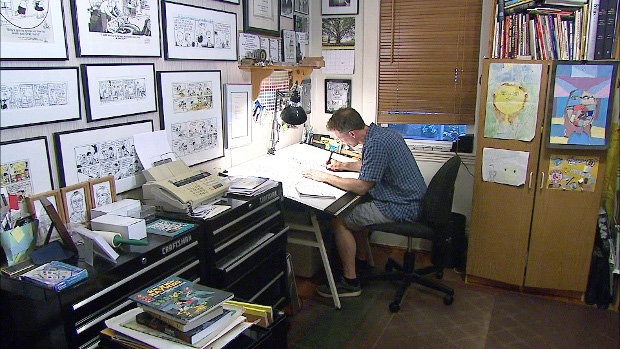 Check out his Chronicle TV interview here. It starts at -1:51 minutes.
Photo printed with permission from Chronicle/WCVB-TV.

With a graphic design degree from Salem State University, Mark felt he had two marketable skills: cartooning and grocery bagging. He decided to go with cartooning, even though it didn't pay as well. With influences including Charles Schulz, MAD Magazine and Gary Larson, he began self-syndicating his Off the Mark comic panel in 1987.

Off the Mark is currently distributed by Andrews McMeel Syndication, and has won the National Cartoonists Society's award for Best Newspaper Comic Panel in 2008, 2011, and 2017, with many nominations in between. Parisi also won the award for Best Greeting Cards in 2013.

In addition, Mark is the author of the middle-grade book series, Marty Pants published by HarperCollins. The series is described by Dav Pilkey as, “Clever, fast-paced and hilarious.”

Mark's daughter is now grown, but he's archived some of her best early work here). Mark lives in New England and is currently covered in cat hair. 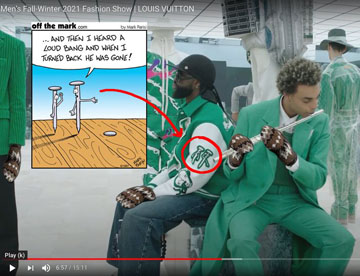 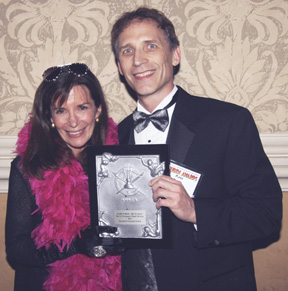 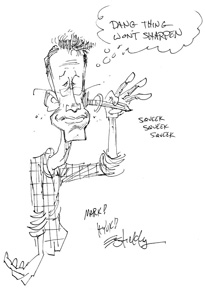